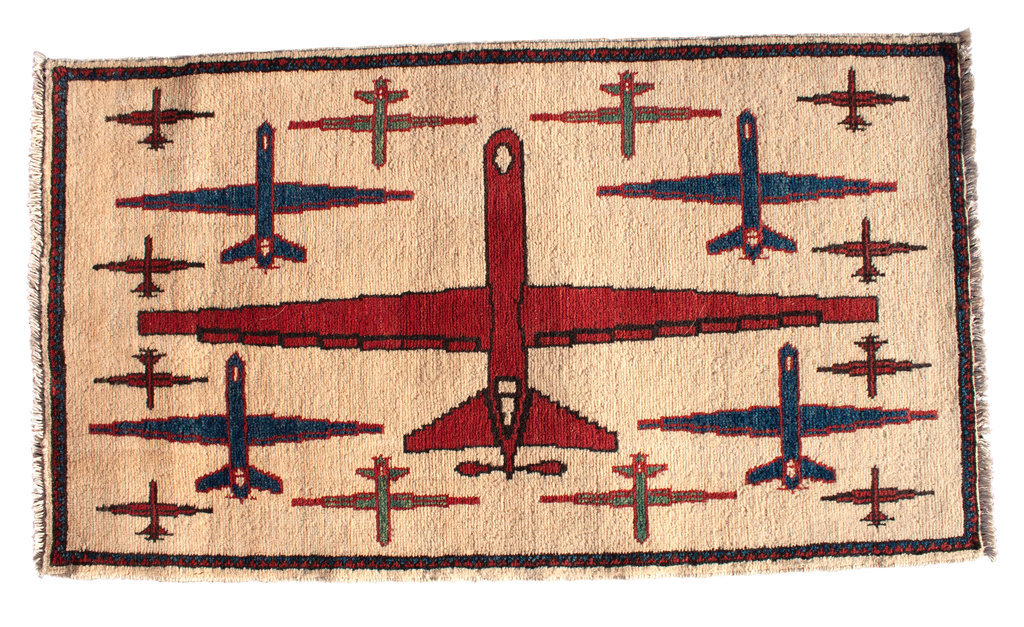 Today on All Things Considered NPR has a story featuring NPR photographer David Gilkey who has taken some amazing photos of the Marines with the 2nd Battalion, 8th Regiment in Helmand, Afghanistan Tribesmen began battling the foreigner militants they had previously sheltered early last month after the foreigners tried to kill a tribal leader.

“The people in South Waziristan have risen against the foreigners. They have killed about 300 of them and they get support from the Pakistan army, they asked for support,” Musharraf told a military conference on global counter-terrorism in Islamabad.